I just joined, so I hope I am posting this in the right spot. I am starting my journey into teaching myself how to make LED grow lights (small house plant ones not industrial ones). I’ve started off by beginning to read a book on LED grow lights in general, and then I was going to make my way to books on making LED lights. Since I just joined it dawned on me that this might be something that the community already knows well, and maybe someone would be willing to do a class on it.

I essentially want to make custom LED grow lights to put in random places if you were curious about my interest in the subject.

Are you going the Arduino route and using preassembled LED strips or trying to solder LED’s to the PCB with custom housings and such?

Short answer: Yes, I want to learn all my options, but I would rather learn PCB with custom housings as you said.

Long answer: Arduino would be more of my last step, but I think it’s too complicated and too large of a setup at this point in time. That being said, I would happily learn about it. At the moment I want to keep the lights as small as possible to keep them out of the way. Learning the electrical side and proper LED design is more important to me.

If you want to just do the project to learn something, that’s cool and awesome. But I am going to point out that it’s probably going to be quite hard to beat some of the commercial offerings on price because they get bulk discounts on the constituent parts.

It’s going to be really hard to hit that price point with a PCB, Heat Sink, and power supply. Especially the heat sink. Heat sinks are annoying. You effectively need to find the heat sink first and then design everything else around that.

@buzmeg, yes, you are 100% correct. In my defense, most are industrial, and I am looking to learn the tech to try to make it smaller. You’re still right, and it might not be worth my time, but I’m still going to try.

If you really want to have fun, you could CNC your own custom-shaped heat sinks too

I can think of a couple of reasons to try a DIY though-
One, specific wavelengths you might want to try. There’s actually a thing called “Emerson Enhancement Effect” where low-energy invisible IR light triggers flowering under certain circumstances (absence of visible light, but shortly after the visible light is turned off). IR photons are too low of an energy to participate in photosynthesis, but it does trigger reactions in some species in certain ways.

Second might be water cooling for LEDs. Grow LEDs, while efficient, still produce a decent amount of heat, but LEDs work best and enjoy long life when cool. Also usually plants in Texas benefit from a cooler grow area, not warmer. Water cooling allows you to keep the heat and dust-collecting fans/heatsinks out of the grow area.

Water cooling allows for very compact, intense LED sources. However, that can also be a liability, as a wide distributed panel of LEDs may be more homogenous flux density across the entire plant. Wide LED glow panels are more difficult cases to water-cool as it seems to need a very wide water block.

@dannym THIS is great information, its exactly what I’m looking for. I need more, FEED ME!

Visible LEDs are traditionally rated in “lumens”, which is entirely about visibility. The scale is adjusted for human eye response (reading under the light, actually), not actual output energy, and this heavily favors green since human eyes are very sensitive to green. Far red is the opposite case, it takes much more total light energy per lumen. IR LEDs cannot be rated in “lumens” as they have no visible light.

Plants do not follow the lumen scale. There’s two well-established peaks of photosynthesis usage in the far-red and blue areas. There’s a lot of discussion on the utility of other wavelengths and it’s plant-specific. The term “photosynthetically active radiation” is used instead of lumens to compare light sources. You might think green is important for PAR, because leaves are green, but leaves appear green because it’s a wavelength it does NOT use and reflects it back.

All “regular” red LEDs are too far from the PAR peak for the red. There’s no reason they can’t be made, but just a terrible choice for control panels and stuff because deep red is not very visible for the amount of power needed. You need “deep red” LEDs specifically for “agriculture” or “grow”. 5 yrs ago they were really hard to acquire, now huge emitters are cheap.

There is a target flux density per unit area of a leaf. More is not all that helpful. A big part of this game is even illumination of the leaves. e.g. you may have a 2"x2" 100W LED emitter that casts light over ~180 deg, on paper, has plenty of power for a plant. We first note how much light is lost- the great majority, actually- off to the side if placed far from the plant. So we place it 3" above a plant so very little light spills out, but then we’ve got a spot of intense light on a few leaves in the middle, like 10x more than that leaf can use, and the other 95% of the plant is under-illuminated. Thus all that reflective mylar material to homogenize the light via chaotic reflections.

People have long observed that the rate a plant gains height in will change quite a bit with the wavelengths of light used. It’s species-specific.

I’ve read this 8 times and pick up something and important new each time. Thank you.

@dannym, what’s your background? You sound like you probably have all the answers to my questions that I don’t even know to ask yet. Do you mind if I contact you from time to time as I need some guidance?

Here is an instructable I did a few years ago When tech shop was still open. This was for an aquarium, not for growing but for displaying A saltwater reef tank. My son and I are now interested in growing plants and a freshwater aquarium and are starting to build LED grow lights. I’m at work right now but will share more information later this evening. For now here’s the link to the instructable. The purpose was to display the spark I/O (now called the photon, I was a beta tester) As well as to use PWM to control individual lights and colors and do it remotely through website provided by the spark I/o. 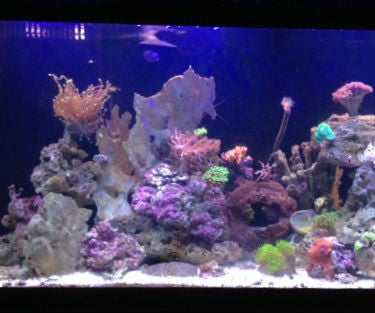 Wireless LED Aquarium Controller With SPARK.IO CORE at TechShop: Here I am at TechShop with an amazing micro controller from Spark.io called "Core". I was planning to use an Arduino to control my saltwater reef aquarium when a friend showed me the...

That being said, I ordered these among other things: 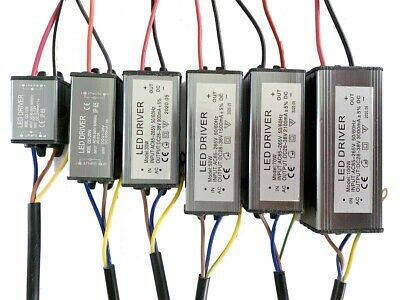 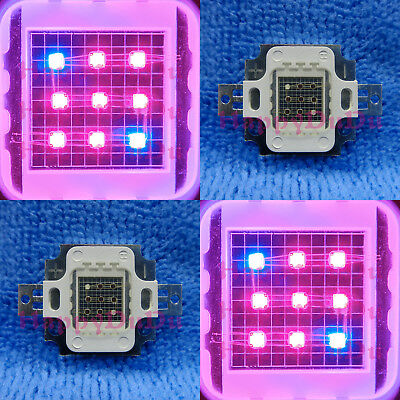 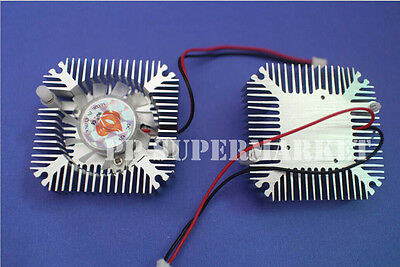 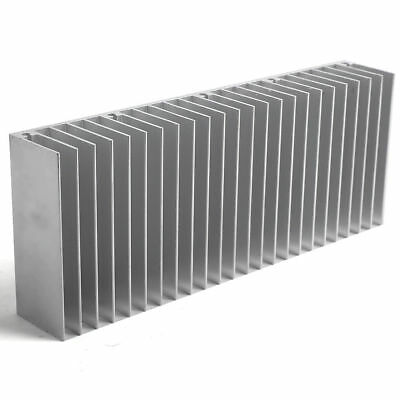 I’m not an expert, just an experimenter. Good luck!