Would nylon be a better material choice for this application? Or do I need something even stronger? 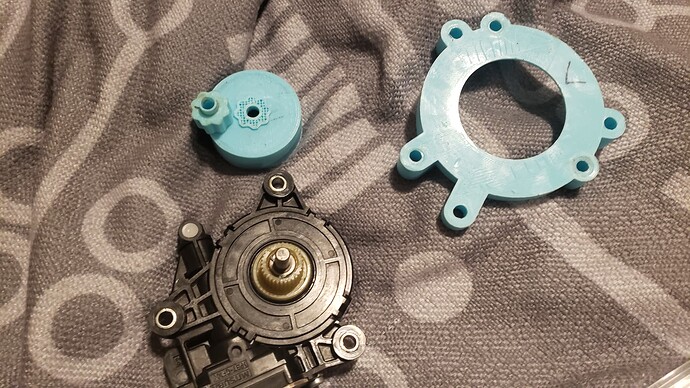 What is your infill percentage and type? As for filament Polycarb would be the strongest but it requires high temps( and has trouble on overhangs typically) I’m not sure if any of our printers could handle it currently without some reconfiguration.

My infill percentage was 33.3%- I wanted to use 40% but the Polyprinter software wouldn’t let me. Not sure what type, I’ll check that after work.

Hmpf- I’ll give nylon a try. I think the sprocket on the original motor is made of nylon, though I’m not sure. Any updates on the new print head for the X-Max?

Steel nozzles were ordered, I haven’t been to the space in a few days so i don’t know if they have arrived yet. I may check later today

you just go into advanced settings, and you can change it to whatever you want, it’s a little slider bar. I would also recommend changing the number of loops to 5 that has more of an effect on strength then infill. also add fillets to that section in your design it will strengthen it up a lot.

It looks like it broke cleanly along a layer line, which is going to be the weak point no matter what you do. If there’s any way to rotate the part so the layer lines aren’t parallel with the forces being exerted on the part, it’ll be less likely to break.

Time for a Peek printer

All good advice- I’ll let you know what ends up working. Thankfully, I think this happened under a condition that won’t happen once I get the automatic switch in. Still, extra strength never hurts. Thanks everyone! 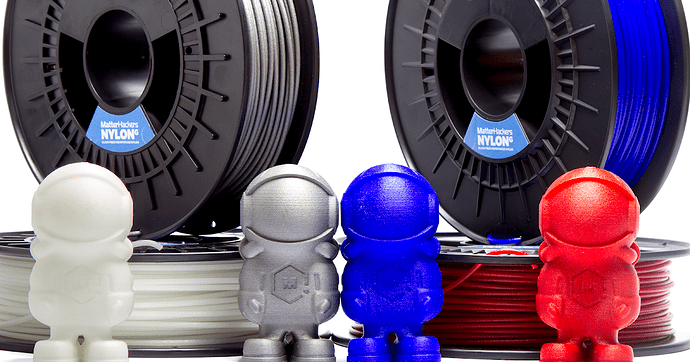